The name of the Foundation commemorates Emil Starkenstein, who gained his place in the annals of science through his fundamental work in pharmacology and his contribution to the cultural history of medicine. Emil Starkenstein was born in Bohemia in 1884, where he graduated in medicine at the University of Prague. At the same university he became professor and director of the Pharmacological and Pharmacognostical Institute in 1929. His research comprised the pharmacology of seasickness, pain, inflammation and the problem of combined-remedy therapy. He developed the following effective preparations: the anti-emetic Vasano, the analgetic Veramon and the anti-inflammatory-uricosuric Atophan. In the field of medical history, Starkenstein became well known for his splendid collection of books, among them many on the history of pharmacology, furthermore incunables and several hundred of herbals. Also Starkenstein wrote a remarkable study on the history of Papaver somniferum. When the Nazis entered Prague, Starkenstein emigrated to Holland. In 1942 he was arrested by the Nazis and transported to the camp at Mauthausen. He died in November 1942, a victim of Genocide.

Iván and Vera Bonta, of Jewish origin, were born respectively in 1922 and 1924 in Budapest. They experienced the difficult anti-Jewish sentiments of the second World War period. Iván was imprisoned in a forced labour camp in Poland, and Vera survived the Holocaust by going underground. After the war they married and pursued their respective academic education. Vera graduated at the Science faculty of the University of Budapest majoring in Chemistry. Iván became medical doctor and obtained his PhD degree in experimental pharmacology at a research institute of the Hungarian army. Following the Russian suppression of the Hungarian revolt in 1956, Iván and Vera, with their 2 children, decided to leave Hungary. They moved to Oss in the Netherlands, where Iván became Head of Pharmacology Research at the pharmaceutics company Organon and Vera was involved in chemistry research. In 1969 Iván was appointed Professor and Chairman at the Department of Pharmacology of the Medical School of the Erasmus University Rotterdam. His main line of research was inflammation and immunopharmacology. The creation of the Emil Starkenstein Foundation, 2 years before his retirement in 1991, was just one of the many initiatives of Iván as a medical scientist. In 1988 Vera underwent surgery for lung cancer and subsequent to metastases deceased in 1996, which was the reason for Iván to create The Vera Bonta Prize. Professor Emeritus Iván Lásló Bonta, died in Rome, Italy, February 6, 2007 at the age of 84 on the verge of boarding an airplane to Israel. 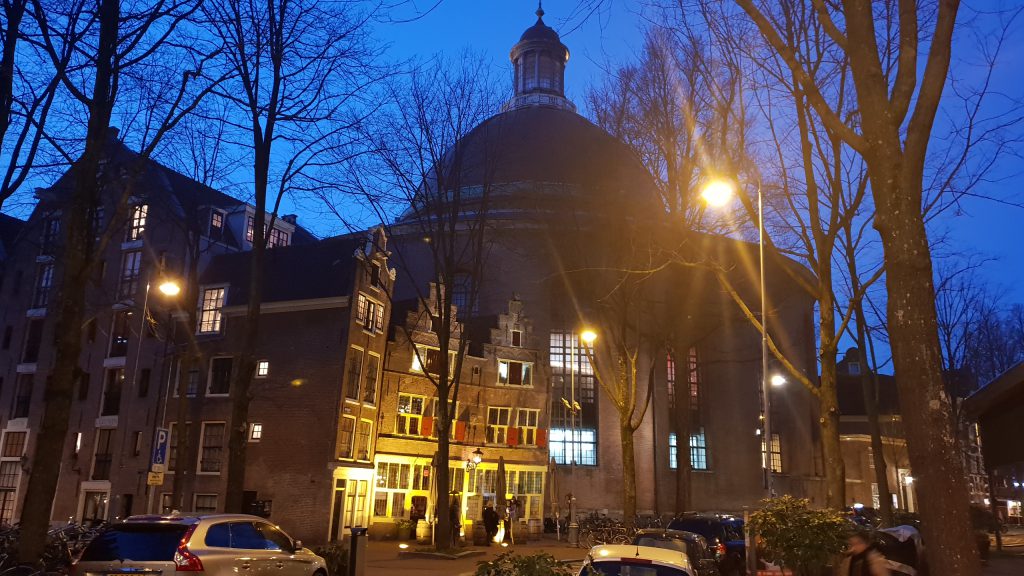 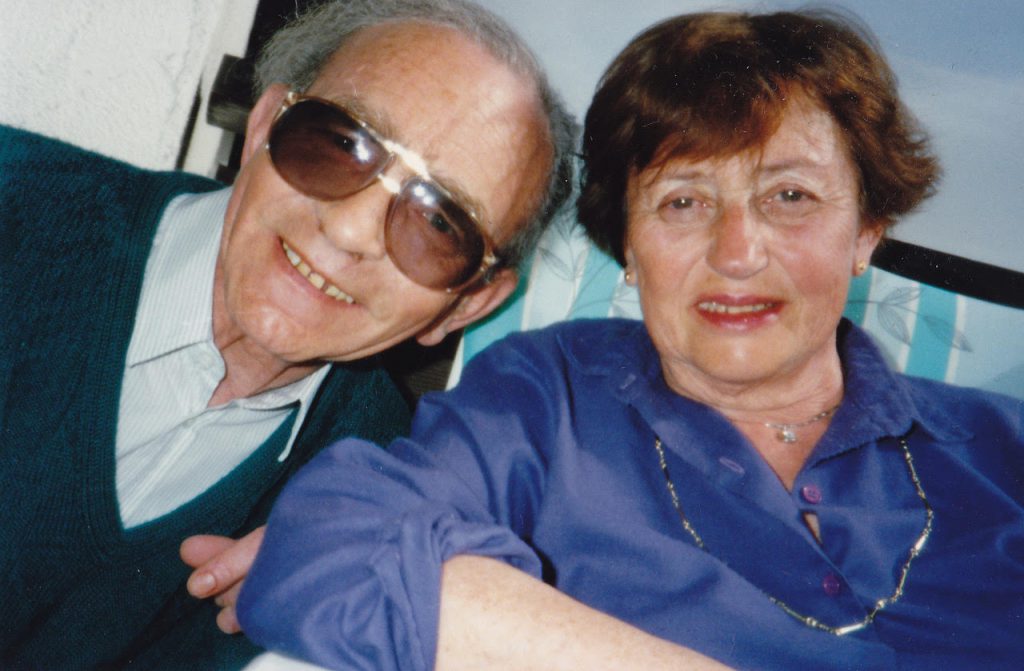 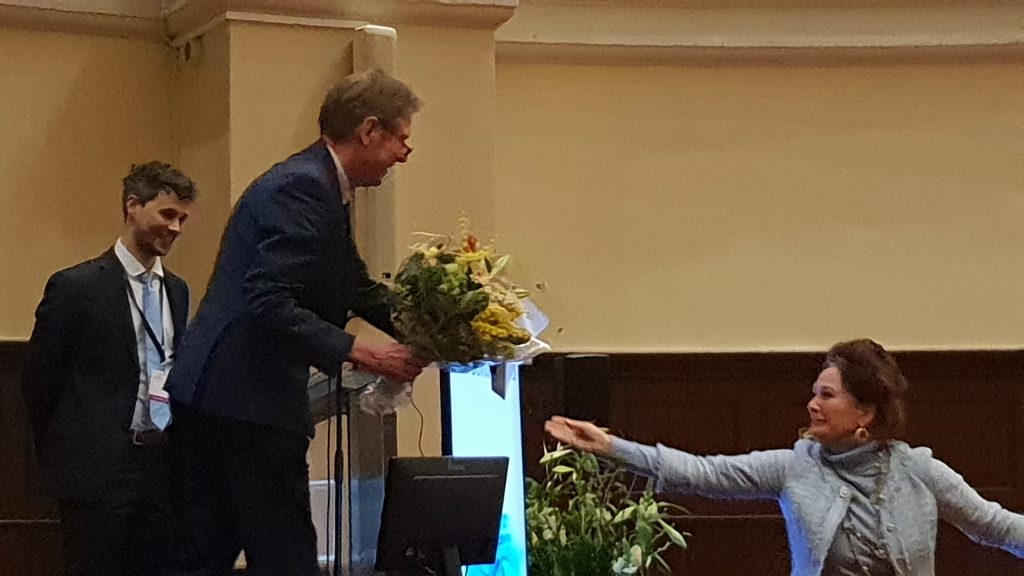